Why cruise the Mediterranean

The Mediterranean Sea has numerous advantages over other cruising areas, with its diversity of cultures, people, languages and history.​ There are many ports ideally suited to cruise passengers, with something to interest everyone, in most cases situated close to where the Cruise ship docks.

Nowhere else can such a variety of culture and history be found in such a relatively small area.

While the weather from Spring to Autumn is almost invariably ideal, even in the winter months the weather is generally very mild. Some observers feel that within a couple of years, the Mediterranean will become a year-round cruise destination. Indeed, the advantages of cruising the area outside the peak periods are certainly attractive, with the prospect of fewer crowds visiting the must-see attractions.

In a nutshell, there is nowhere else on earth where one can cruise to so many different countries within a short period of time and to sample as many flavours, cultures and retrace the footsteps of history as one can in the Mediterranean Sea.

Luckily for cruise passengers, the choice and range of ships on which to so travel are getting wider each year! 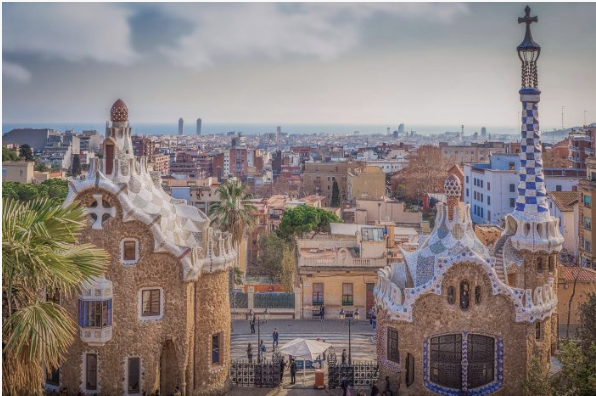 Barcelona is one of the 10 cities in the world which must be visited once in a lifetime. Roman city walls, Gothic palaces and cathedrals exist in harmony with the strange and intriguing works of Barcelona’s 19th century architectural genius, Gaudí. 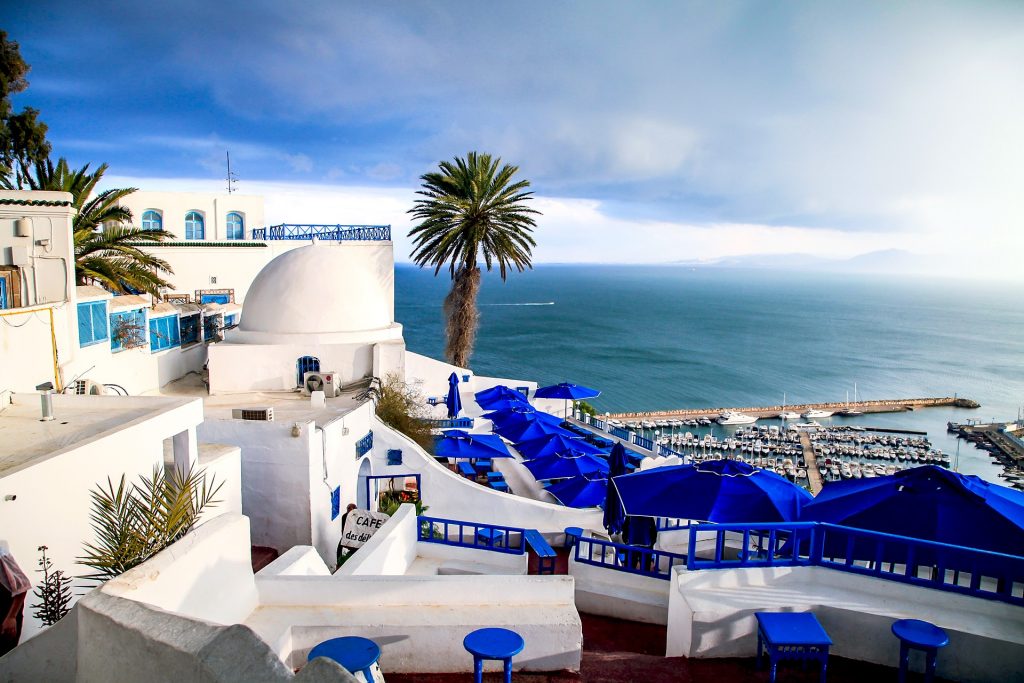 Tunis is a city where yesterday and today blend together – a bustling Mediterranean city of palm tree boulevards, modern buildings and chic boutiques alongside the narrow streets of the ancient Medina. 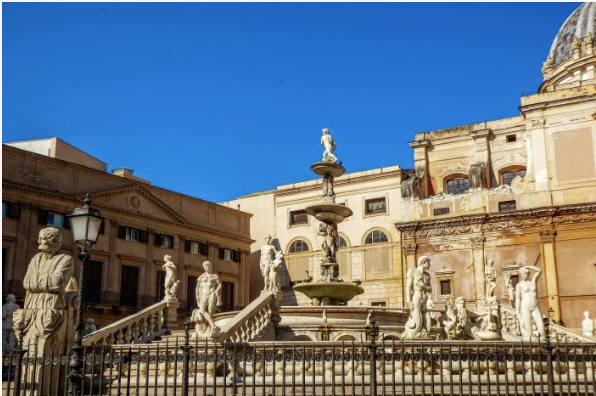 Palermo retains traces of the many civilisations that battled to possess it – Phoenicians, Byzantines, Arabs, Normans, Jews, Swabians, Angevins, Spanish. Multi-ethnic have turned this land into a place of magnificence mixed. 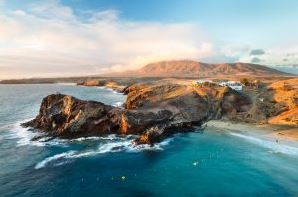 Throughout the length and breadth of the Mediterranean and its adjoining seas, are scattered many hundreds of islands of varying degrees of size and importance.

The Mediterranean can be defined as the classic venue for destination cruising. 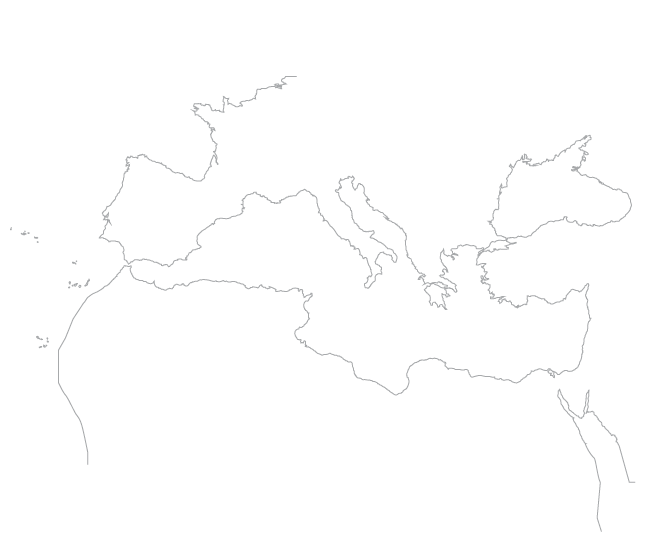 The region features many architectural masterpieces, including the Parthenon in Athens, Chartres Cathedral in France, the Hagia Sofia in Istanbul and St. Peter’s in Rome. Naples has the royal Palace, home of the Bourbon Kings.

Many see great potential in the Mediterranean, generally as a cruise destination with a variety of itinerary variations, full of rich historical interest.

In fact, there is, no other area in the world that can equal the Mediterranean Sea in terms of number of cultures and civilisations that have emerged from the shores of the countries that lie on this sea. Its richness stems largely from the fact that the sea is almost totally enclosed by three continents. This has led to constant interaction between the races that inhabit it.

From the dawn of history, the Mediterranean sea and the lands surrounding it have played a a very important role in the evolution of a succession of civilisations, the very last one being the one we live in today. To the ancient people of Mesopotamia, Babylonia, Syria, Palestine and Egypt the Mediterranean was “The Great Sea”, yet they knew very little about it: their knowledge was confined to its eastern waters, the area called the Levant.

To the ancient Greeks and more especially to the Romans, for whom the Mediterranean was at the heart of their empire, it became “Mare Internum”, the “Interior Sea” and later the Italians named it “Mare Nostrum”. Our Sea. The name “Mediterranean” which means “in the middle of the land”, does not appear to have come into general use until the beginning of the Christian era. The name admirably describes this almost-landlocked sea, while it also gives some prominence to the “terra”, the land that surrounds it.

All this seems to suggest that the Mediterranean Sea may have some kind of unifying influence on the countries, which border it or come closely within its scope.

Some of Europe’s earliest and most powerful ancient civilisation flourished within the Mediterranean region and their traces remain in the many archaeological sites and in the monuments, architecture, art writing and music they created.

There are countless churches, galleries and museums with works of art ranging from the Renaissance masters to the 20th century pioneers. 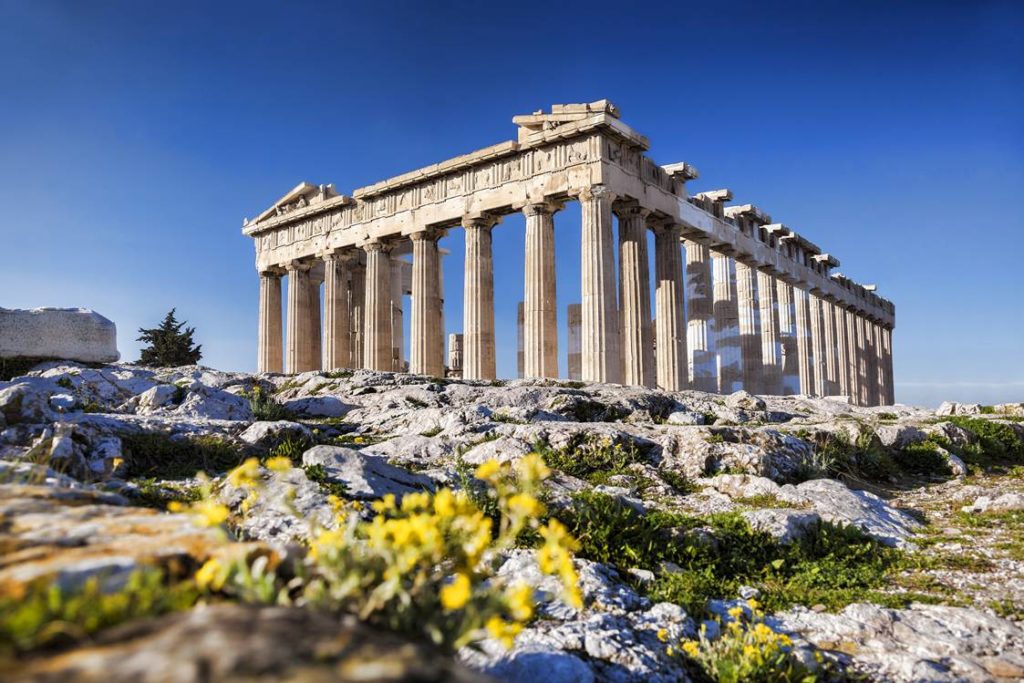 Piraeus is the main port of Athens and one of the oldest ports in the Mediterranean. The cruise passengers by using the subway can be in Athens in about 30 minutes, where in a few hours they can browse monuments of world cultural heritage, including  the Acropolis, the Odeon of Herodes Atticus, the Pnyx and the Roman Forum. Nearby some of the most picturesque and colorful districts in Athens, as Plaka, Monastiraki and Thission.

Cannes, capital of cinema; Antibes-Juan les Pins is renowned for its jazz festival and great artists who have lived there, such as Picasso; Nice is a colourful city with its famous flower market and the must-see Promenade des Anglais; The bay of Villefranche sur Mer full of history is located nearby Monaco and oﬀers spectacular views of the coast and surrounding hills.

Istanbul is one of the most enchanting destinations and the only metropolis in the World that merges two continents. The historic area, World Heritage of UNESCO, offer the most prominent examples of Byzantine and Ottoman architecture. Surrounded on three sides by water and spread over seven hills, Istanbul is a city encompassing of a distinctive flavour in each of its neighbourhoods. 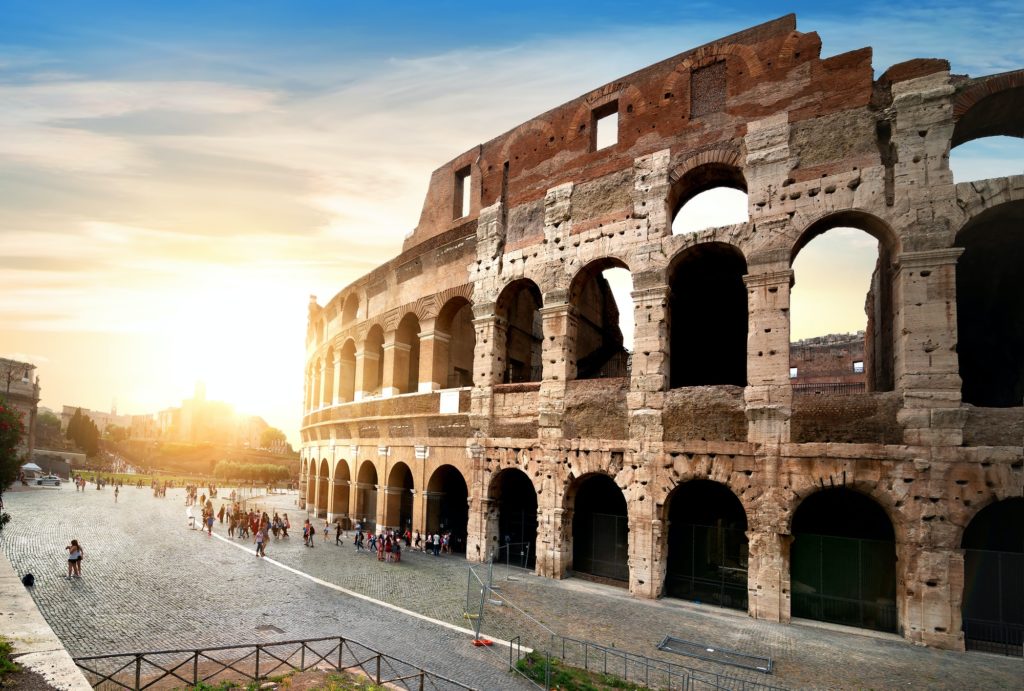 The port of Civitavecchia, founded by the Roman Emperor Trajan as the port of Rome, was for many centuries the hub of trade and contact between the peoples of the ‘Mare Nostrum‘. Rome, the Eternal City and an open-air museum, where works of art, Roman ruins and monuments are in every street and around every corner. Visiting Rome is a fascinating journey into the history of humanity