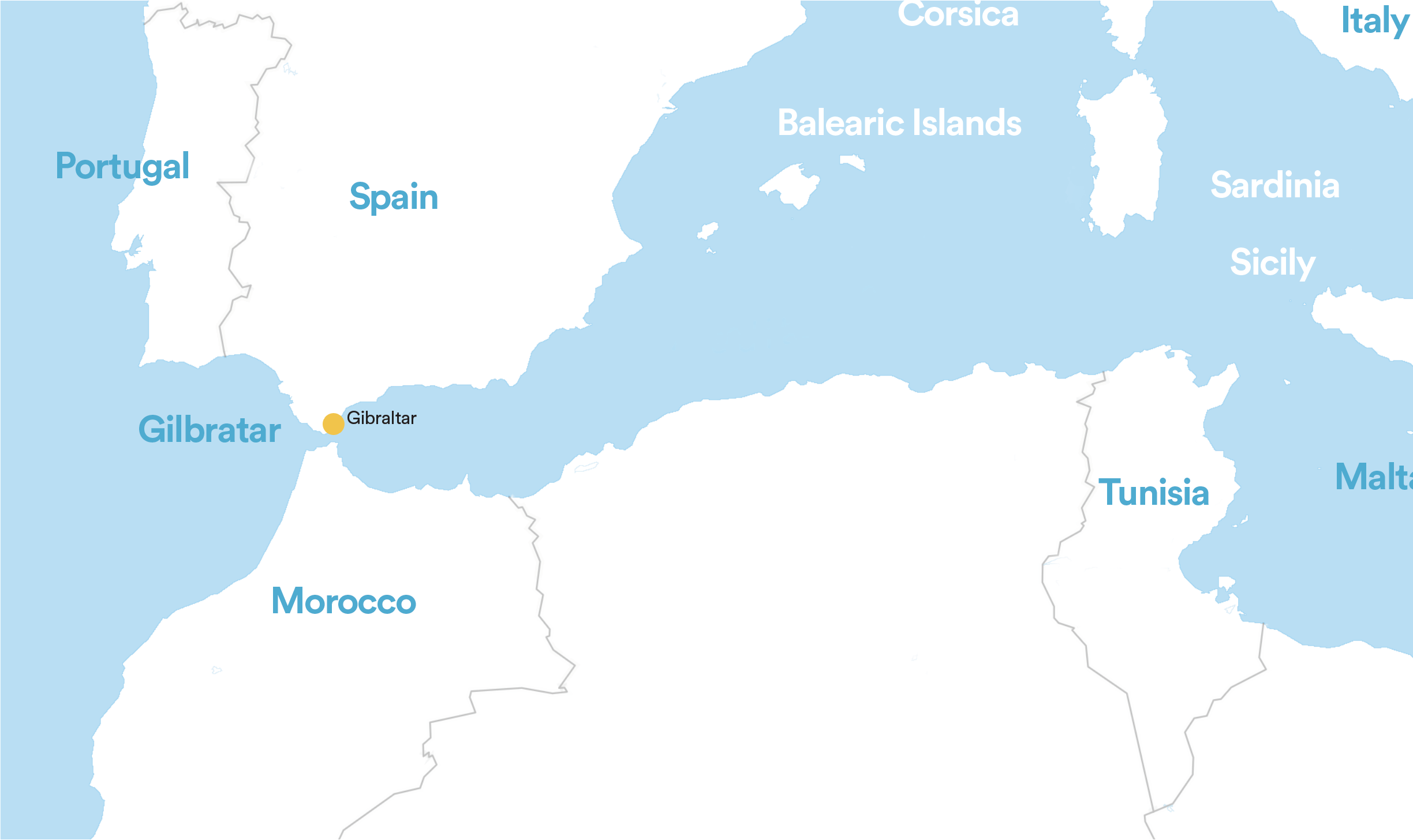 Located at the western end and entrance to the Mediterranean, Gibraltar is a British Overseas Territory full of a mix of British and Mediterranean charm. With over 300 days of sunshine yearly and a colourful history, it is an easily accessible and popular cruise destination, with activities and attractions for all in just 6.55sq km.

The most popular activity is the ‘Rock Tour’, giving guests a full ﬂavour of the history and life on the Rock over the years to present day. This tour covers, amongst other sites, Europa Point, with views across the Strait of Gibraltar to Morocco, 24km away.

The Gibraltar Nature Reserve, Upper Rock, covering the top part of the 426metre-high Rock, is home to the world famous and free roaming Barbary Macaques. A visit to St Michael’s Cave, with its stalactite and stalagmite formations is also on the itinerary. At the Moorish Castle’s Tower of Homage, which dates back to the 11th century, you can still spot the battle scars on the outside walls from the many sieges it has endured.

The Rock also has over 51km of manmade tunnels, including the Great Siege Tunnels, created to defend Gibraltar from invaders between 1779-1783, as are the World War II tunnels, allowing an insight into a city within a city. Out in the open and within the original city walls, which can still be seen throughout the town, the architecture is a mix of Genoese, Portuguese, Spanish, Moorish and British styles.

Gibraltar has a café society with cafes and bars dotted along Main Street, as well as in its two marinas. For the shoppers amongst your guests, Main Street, only a 15-minute walk from the Gibraltar Cruise Terminal, is a magnet for bargain hunters thanks to Gibraltar’s VAT free shopping. At the crossroads of Mediterranean and Atlantic shipping lanes, Gibraltar is also ideally placed to provide a wide range of services to cruise companies, in addition to allowing ships to open up their on-board facilities after 1800 local time while still in the port.

To arrive into Gibraltar is to be awestruck by the sheer majesty of the Jurassic limestone Rock that dominates the horizon.  Strategically situated on the southern tip of the Iberian Peninsula, the British Overseas Territory is almost entirely surrounded by water other than the narrow isthmus which links it to mainland Spain.  Gibraltar is less than seven square kilometres on the outside, but inside lies a myriad of caves and tunnels that stretch for almost fifty kilometres.  Herein lie some of Gibraltar’s biggest mysteries and secrets.

The Rock has attracted visitors, some friends, some foe, throughout its colourful history, all drawn to its unique charm and character, which still thrive today in the Gibraltarian people.

The Rock’s activities are as diverse as they are plentiful.  Discover the Rock’s beauty and natural heritage, its architecture and wildlife.  Discover the Upper Rock Nature Reserve or shop in Main Street, perhaps one of the most famous streets in Europe, where you will be tempted by some of the best bargains around, thanks to the Rock’s VAT free status.

Gibraltar’s temperate climate makes it an attractive all year round choice, and its unique position, at the crossroads of the Europe and Africa make it an extremely popular cruise stop. 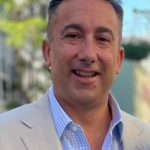 CEO and Captain of the Port