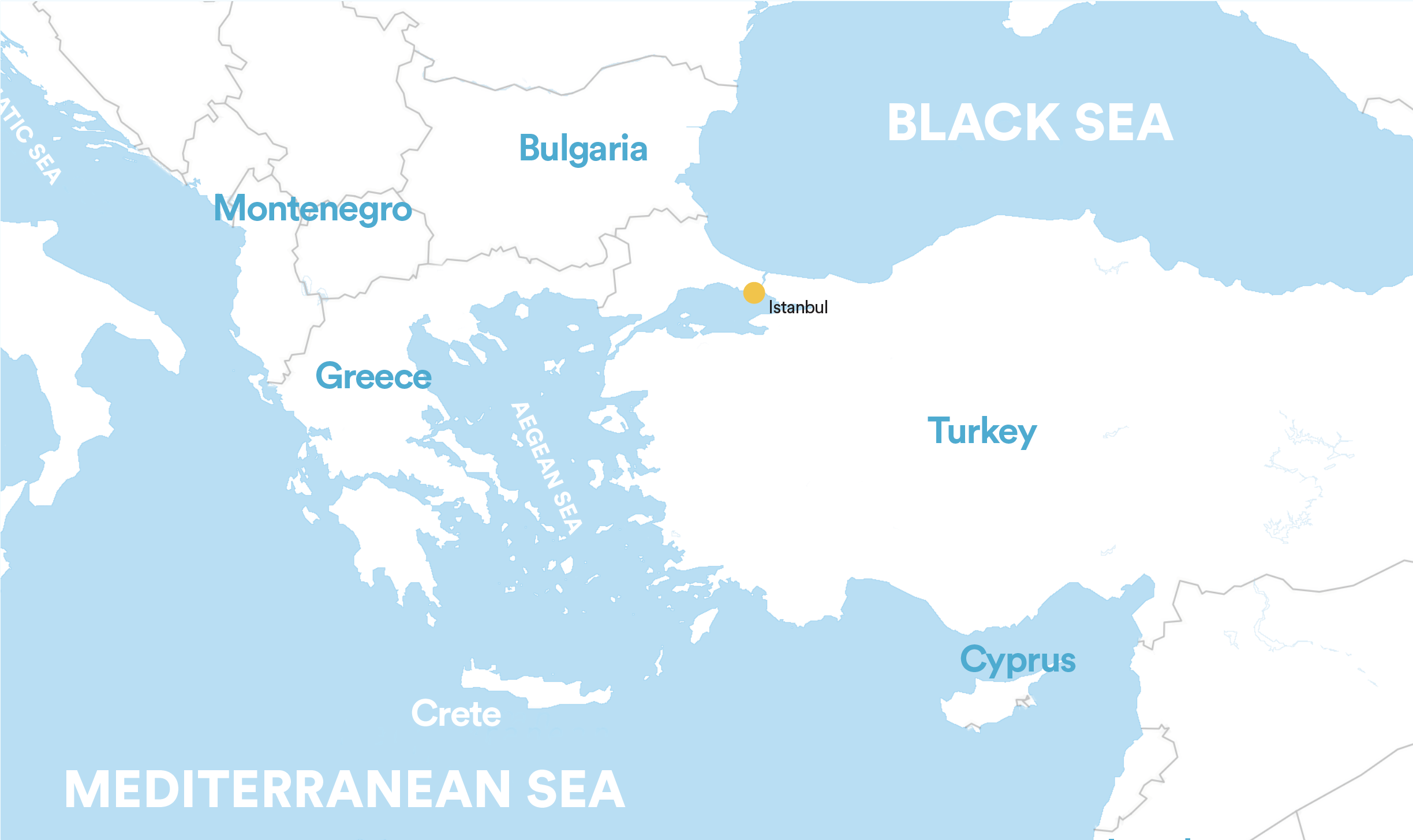 Galataport Istanbul is a joint venture company of two leading Turkish conglomerates, Dogus Group and Bilgili Holding. On May 16, 2013, Doğuş Group placed the highest offer for the privatization of the Istanbul Salıpazarı Cruise Port, with a $702 million bid, winning the right to operate the port area for 30 years. In January 2014, BLG Capital, the real estate private equity arm of Bilgili Holding, acquired 19% of the shares in the company formed to develop the project leaving the remaining 81% with Doğuş Group. Following the privatization of the Port, the Company has been dedicated to enhance the port operations and to redevelop a port including new facilities for the cruise passengers, locals and tourists alike, in order to strengthen the positioning of Istanbul, as a marquee destination. The Company name has been changed to Galataport Istanbul Port Management and Investments Inc. as of February 2018.

Galataport Istanbul, located right across the historical peninsula of the city, is a major waterfront project, with a 1.7 billion USD investment, hosting  the main port of Istanbul, a prestigious  hotel chain, cafes, restaurants, boutiques, together with two contemporary art museums within the 1.2 km promenade.

After being closed for nearly 200 years, this historic port will finally reopen its unparalleled coastline for the public to use and enjoy. With state-of-the-art facilities and hundreds of dining and shopping options on-site, Galataport will take Istanbul’s cruise tourism to new heights. The new terminal is being constructed under the ground with a special planning implemented for the first time in the world. According to this planning, the customs bonded area is sequestered from the rest of the site with a special 3-meter long over.

All terminal operations, passenger and luggage handling, and passport control activities will be located in the new terminal, which is 4 times larger than its current state, leaving the coastline free to explore. Taxi, minibus and tour bus traffic will also be routed underground to ensure a peaceful, pleasant atmosphere at ground level.

The rest of the area will be customs-free and open to the public so that the locals, tourists, crew and cruise passengers alike can enjoy the amazing view over the historical peninsula.

Each year, Galataport is expected to receive 25 million visitors, including 7 million foreign tourists and 1.5 million cruise passengers including the crew. The port can accommodate 3 cruise ships simultaneously, giving it a capacity of approximately 15,000 passengers per day.

Istanbul is one of the most enchanting destinations and the only metropolis in the World that merges two continents. With the Western half of Istanbul in Europe & the Eastern in Asia with the Bosphorus Strait flowing between them, it not only offers a rich historical heritage, but also a unique experience of entertainment, art&culture, gastronomy and shopping to its locals and visitors. The historic areas of Istanbul was inscribed on the World Heritage List of UNESCO in 1985, offering the most prominent examples of Byzantine and Ottoman architecture.

As Turkey’s largest city, it is the cultural and financial centre of the country, where East meets West and the traditional and the modern live side by side. Istanbul is the most visited city in Turkey in terms of tourist statistics, hosting various international events, congresses, film festivals, Art Week, Design Week, Fashion Week, along with the annual Shopping Fest.

Surrounded on three sides by water and spread over seven hills, Istanbul is a beautiful blend of diverse cultures, a city encompassing of a distinctive flavour in each of its neighbourhoods. 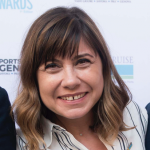