The Kvarner Region in Croatia is one of the world’s TOP regions by Lonely Planet. Discover a variety of nature, culture, tradition, outdoors, gastronomy …improve your health.

Kvarner is the unique combination of a stunning coast, islands and highland area with particularly beneficial climate. Simply breathing the sea air, the fragrances of aromatic plants and green forests will essentially invigorate the body and the mind. Enjoy the benefits of climate spas like royalties in the late 19th century, feel like a king.

Use the opportunity of the natural aromatherapy while walking, jogging, hiking, biking…. while “breathing Kvarner.”

Somewhere between the mountains and crystal clear sea full of islands, at the northern coast of Croatia, stands Kvarner – an area with hospitality tradition longer than 170 years.

From the middle of the 19th century, when the hotel Kvarner first began to host guests, the hospitality of Kvarner developed a long tradition. Kvarner is the place where even most demanding visitors can find something for themselves. Whether you are seeking a peaceful family holiday, active outdoor vacation or a destination where you can relax and improve your health, Kvarner has everything to your liking! Kvarner’s rich cultural heritage is truly exceptional, as is its beautiful nature. You can also enjoy a vast array of local foods and activities that will satisfy the inner gourmand and thrill seeker in every visitor.

Kvarner Region in Croatia offers the unique combination of a stunning coast, islands and inland highland area plus an excellent geographical location. These features were described by the ancient Romans in the name Qu(te)rnarius, which implied the meeting point of the four places where various traditions and cultures came together. Today, Kvarner is the tourism brand name for the County of Primorje-Gorski and encompasses the coastal areas of Opatija, Rijeka, Crikvenica and the islands of Krk, Rab, Cres and Lošinj alongside the mountainous hinterland. This is the region where Croatian tourism started as early as the 19th century with the opening of the Grand Hotel Kvarner in Opatija which was the first hotel on the eastern Adriatic sea.

The City of Rijeka has been pronounced the European Capital of Culture 2020. Rijeka thus became the first Croatian city to hold this prestigious title. Rijeka 2020 – European Capital of Culture is a project with which Rijeka and the Kvarner Region are taking a significant position on the European cultural map and it adds an excellent value to its international visibility as well as the city’s and region’s cultural profile.

UNESCO’s List of Intangible Cultural Heritage includes Kvarner Region’s famous, traditional sounds of an old shepherd’s musical instrument, as well as the loudest group in the processions during carnival season – The Halubian Bell Ringers, keepers of folklore tradition. The Apoxyomenos – Greek Athlete as a symbol of Cultural Heritage Underwater cultural heritage is strong and many visitors go diving in search of shipwrecks and Roman amphora.

And the famous Greek was found in the clear Kvarner Adriatic: the bronze statue representing Greek athlete Apoksiomen (Croatian spelling) dating from the 1st century was found, by accident, on the sea bed off the coast of Lošinj island in 1999. Experts have declared the work a true masterpiece. After completion of a six-year restoration process and a ten-year tour including the most important museums in the world, from the Louvre in Paris, to the J.P. Getty Museum in Los Angeles and the British Museum in London, the Apoxyomenos statue finally arrived at his own worthy home – a contemporary Museum of Apoxyomenos right on the waterfront in Mali Lošinj. In sight of the Adriatic, and in sight of where he was found.

Rijeka has been chosen as the European Capital of Culture (ECOC) for the year 2020 so make sure you check out all that this interesting city has to offer. A spectacular opening ceremony has been announced for February 1st 2020 and the entire year will be marked by substantial exhibitions of internationally esteemed visual artists, intriguing theatrical productions, sublime operas and concerts as well as participatory programmes in which citizens can actively participate in creating cultural events. A dozen or so festivals will be organized as part of the programme. 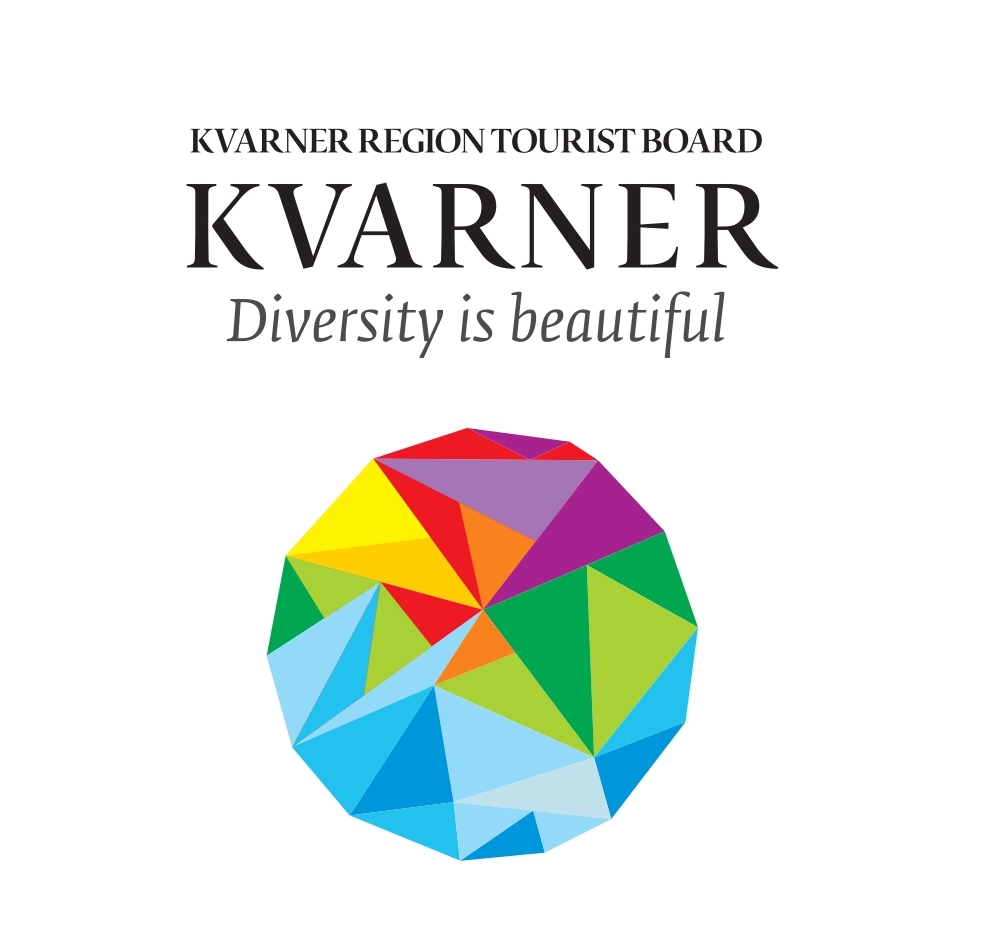 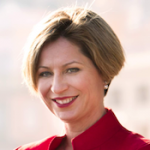