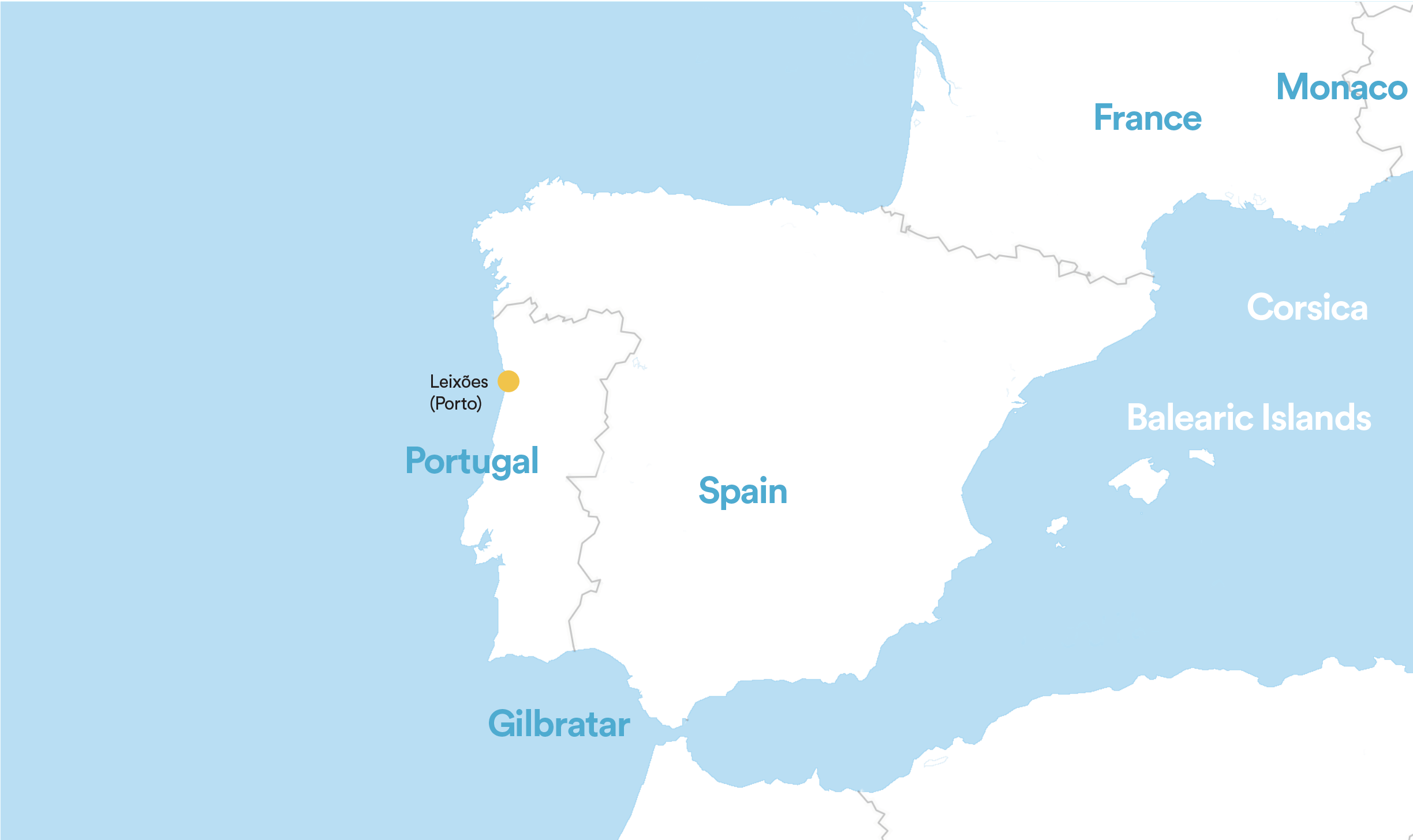 Port of Leixões, Porto Cruise Terminal, is the main gateway by sea to Porto destination and a iconic place to welcome all passengers and crews from cruise liners. Equipped with comfortable facilities for tourists, Leixoes features two cruise terminals.

The North Cruise Terminal located at the north part of the port, is a wooden construction that resembles a ships hull and it is considered an important architectural and historical heritage. The Passenger Terminal has no capacity limit for passengers in transit and allows the turnaround of approximately 750 passengers. This Boutique Terminal occupies an area of about 840 m2 with a berthing quay of 300 metres and depths of -10 metres for the berthing of cruise ships up to 250 metres of length.

The Porto Cruise Terminal (South) is the largest project ever for the opening of the Port to the city, more than an important gateway to Porto, it is a living building enclosing several funtions and activities. It is situated at the South Mole of the port, just 3 km from the city of Porto. It has several amenities for transit cruise liners or turnaround cruise vessels, no limit capacity for passengers in transit and a capacity for 2 500 passengers in turnaround. With such infrastructure, Leixoes is now able to welcome the biggest cruise ships in turnaround.
Destination
Information

Porto, Douro and the North of Portugal Region have been internationally distinguished in recent years. The city of Porto is the first worldwide to be considered three times as the European Best Destination (2012, 2014 and 2017) and was also named the best emerging destination in Europe and the third worldwide. Porto was the 2015 Best Under-the-Radar Romantic Destination by USA Today and The Guardian rates it as one of the obligatory destinations to visit. It is also the only Portuguese city on the Best Value City Index 2015 ranking by Trivago.

Porto combines tradition and modernity in a cosmopolitan atmosphere, where the best wines and irresistible gastronomy can be tested. From the maritime coastline passing by the banks of the Douro River, the ride to the city center is itself a real pleasure. Afterwards, there is an entire city that warmly welcomes all cruise passengers and lets itself discover among the most beautiful baroque and Romanesque churches, monuments, streets with mansions covered with Portuguese traditional tiles, bookstores and finally shops.

An hour distance from Porto other interesting cities and sites can be visited, such as the Historical Centre of Guimaraes, European Cultural Capital 2012 and also classified World Heritage site by UNESCO, as well as Porto city and Douro Valley; the cities of Braga, Viana do Castelo, Ponte de Lima and Amarante; countless Castles, Manor Houses, Historic Hotels and Rural Guest Houses, the Douro Valley, the oldest wine region of the world, where Porto Wine is produced.

The Region comprises four World Heritage sites. For all this Porto and North Portugal is a multifarious and diversified tourist destination. For all those reasons, the Porto Cruise Terminal clearly meets the commitment of the Port Authority in boosting the cruise industry in the Northern Region of Portugal.

Attractions outside the city 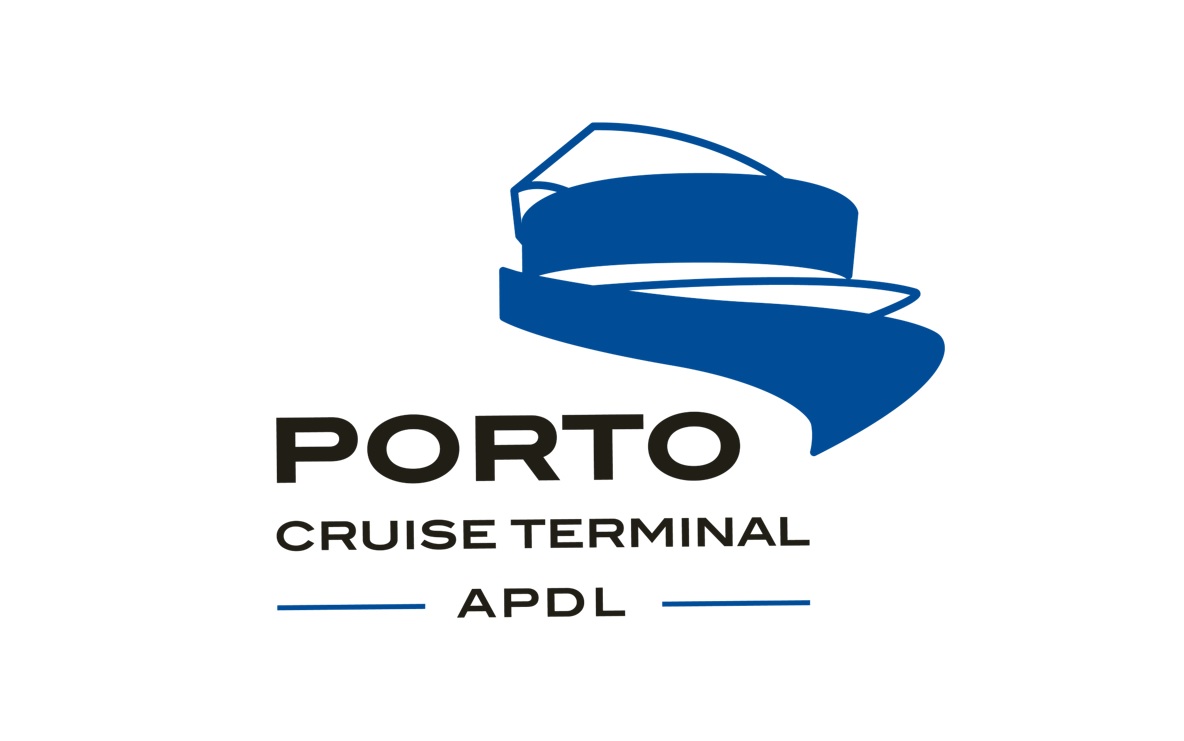 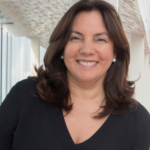 Head of Commercial, Marketing and Comunication

Head of Marketing and Comunication 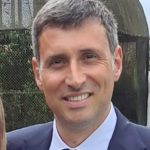