The Ports of the Trait, where culture meets the sea. The Ports of the Strait include the geographic area that brushes against Sicily’s ports of Messina, Milazzo and Calabria’s port of Reggio Calabria; this area is known as ‘Strait’, which is a strategic inlet that connects Eastern Mediterranean with Western Mediterranean. It has been the subject of legends and myths since ancient times. The area is mainly devoted to tourism, thanks to its rich culture, crystal-clear water and important cooking, religious and folk traditions.
The Ports of Messina, Milazzo and Reggio Calabria are located near the heart of the cities, and therefore they give tourists the chance to reach on foot the most remarkable places from historical and cultural points of view and walk along the main streets, which are a few meters away from the landing area. Furthermore, the cruise wharfs are directly connected to railway and bus stations, from which it is possible to reach Catania and Reggio Calabria airports as well as the most impressive tourist places. Messina was built around its harbour, which has always played a decisive role in the Mediterrenean Sea. This bright city offers a lot of itineraries and places to visit: the Cathedral and its astronomical clock, the Museum with some masterpieces by Antonello da Messina and Caravaggio, many churches and several beautiful medieval fountains, the 16th-century forts, sophisticated Art Nouveau monuments, the sea of the Strait and unique naturalistic sites.
The Strait of Messina surrounds a natural inlet, with the port located in the heart of the city centre. Cruise tourists have an easy walk to the main streets to see Arabic, Norman and Suevian monuments.

The cathedral of Messina is one of the oldest churches in Sicily and its bell tower contains the world’s largest astronomical clock, which was made in Strasbourg. The port is multifunctional and extremely competitive: mooring facilities are available for ships of up to 300 metres and it will be further improved with a new maritime passenger station and vast areas for buses and shore services.

The new Master Plan provides a larger area devoted to cruising, equipped with high quality services and security systems. Messina Port Authority also has jurisdiction over the harbour of Milazzo where it is planned to boost cruise activity. Here the total quays length is 1,700mtr and it will become 2,100mtr in the next years. This town offers tourists the opportunity to literally walk to monuments and sites of interest and to visit Eolian Islands, Thyndaris, Cefalù.
Milazzo is a charming little town on the Tyrrhenian coast, lying at the beginning of a peninsula stretching towards the Aeolian Islands. Here you will ﬁnd old churches, Palazzi and the fortiﬁed Citadel which stands dramatically on the ruins of the primitive Greek, Roman and Byzantine settlements. Both ports also offer a number of interesting routes including cultural, shopping, eating and drinking and searelated leisure activities.

Ancient origins of Reggio Calabria date back to the second half of the seventh century BC. The whole territory is rich in history, monuments and art, as it was for many years a land of transit and was subject to the conquest of many cultures who have left important remains. Outstanding artefacts and one of the symbols of the city are the Greek Bronze Statues of Riace, housed in the National Archaeological Museum. 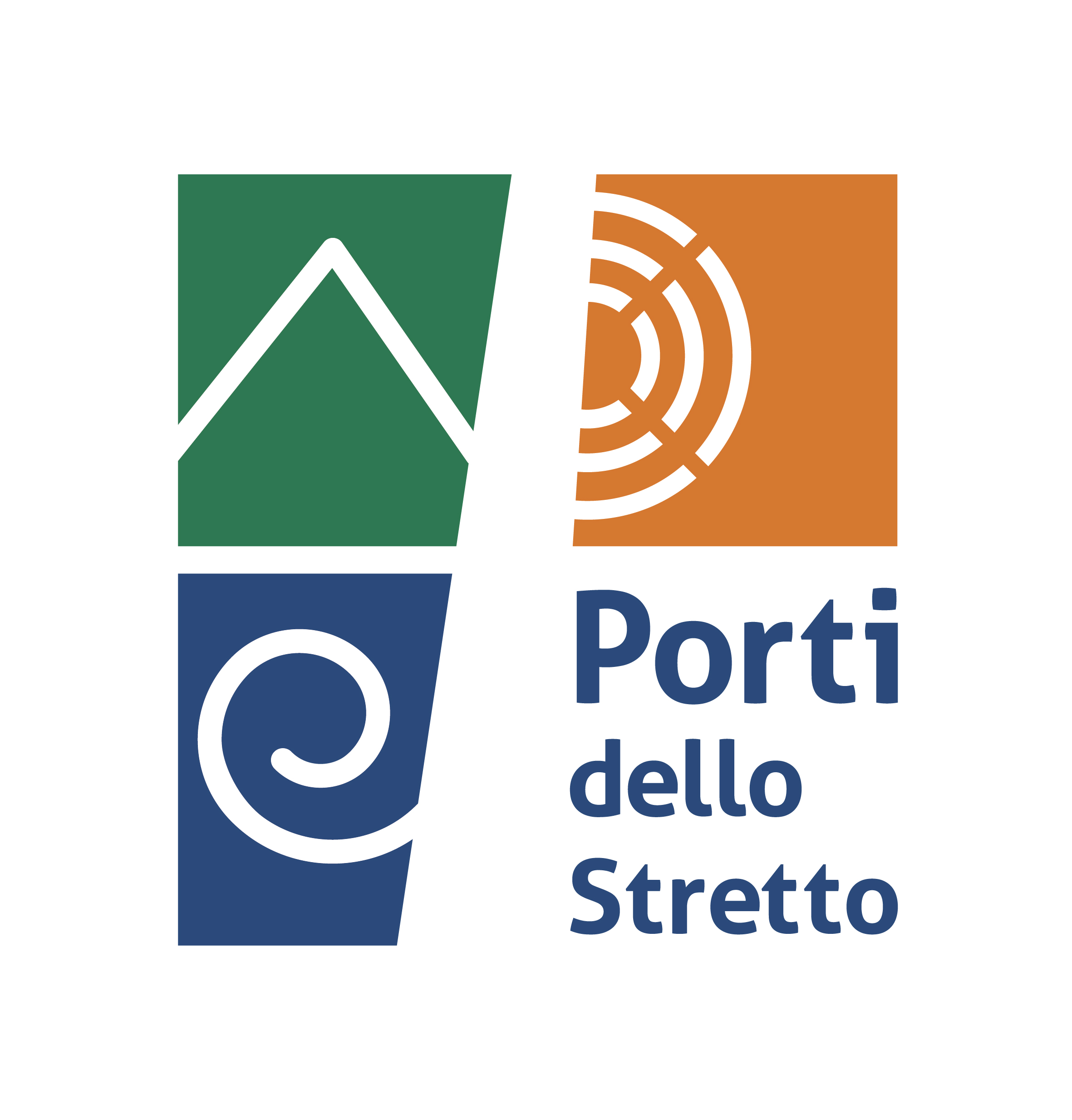