Puertos del Estado is a public body answerable to the Ministry of Public Works responsible for implementing the government’s port policy, as well as the coordination and eﬃciency control of the 28 Spanish Port Authorities that have their own legal status and manages the 46 State-owned ports of general interest. The cruise industry has special relevance as a dynamic element of the economic activity of the country.

Puertos del Estado was created with the challenge of joining together the potential of all Spanish ports in 1992 by the act 27/1992, the date on which the foundations were laid that allowed the gradual implementation of market rules into the port business. It is a public body, dependent on the Spanish Ministry of Public Works, and responsible for the execution of the government’s port’s policy, as well as the coordination and control of the efficiency of the state-owned port system. 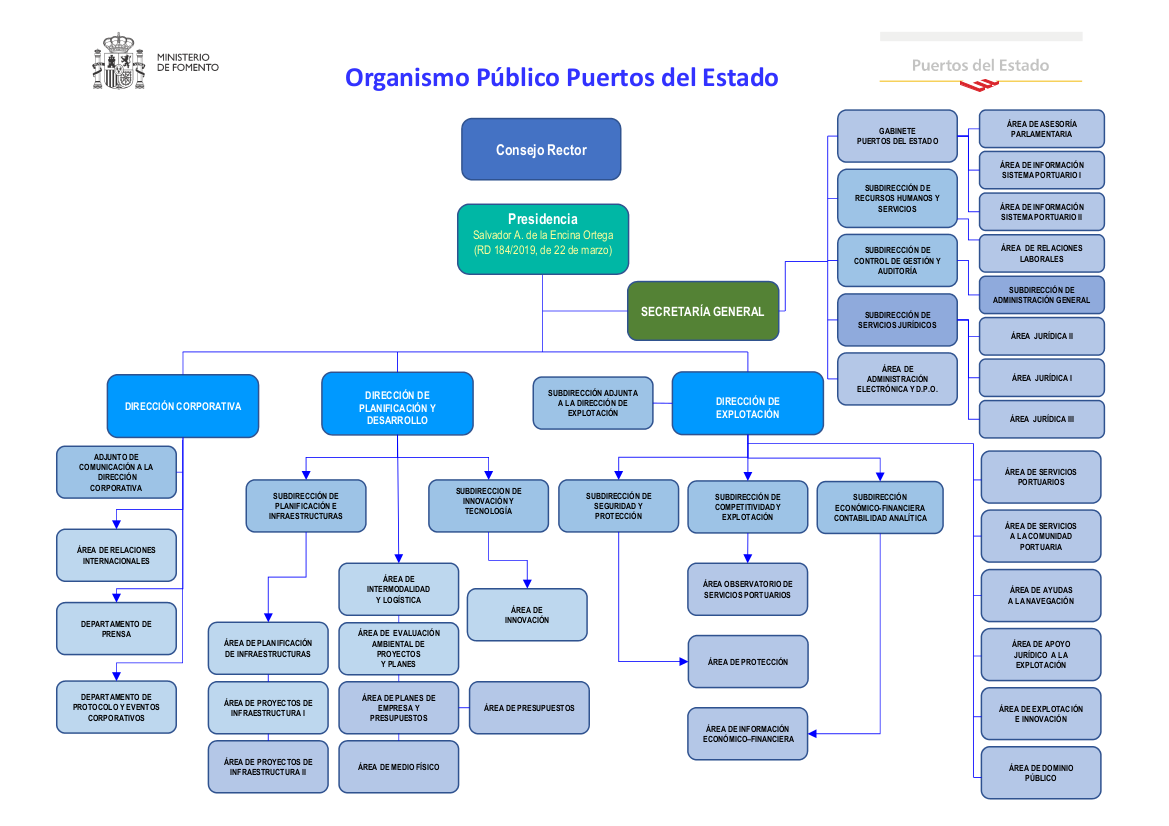 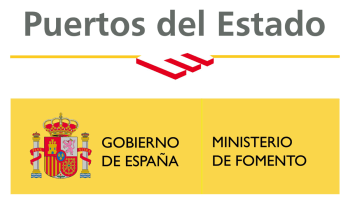 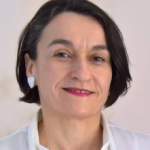 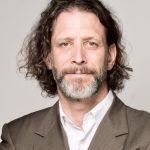