The Port of Cagliari (main Cruise Port in Sardinia) is located in the center of the Mediterranean sea. Because of its position, it has been a fundamental commercial and strategic bond for more than 2,000 years. Funded by the Phoenicians, then  influenced by the Carthaginians and the Romans, it has kept for centuries the capacity for constant development and improvement. The abundance of experience and tradition is nowadays guided by the Port Authority, that develops and promotes activities stressing the importance of quality, integration and innovation.

Seven doors in a paradise surrounded by the sea. Seven ports at the centre of the world.

In balance with identity, traditions, innovation, culture and nature. Sardinia, a land where places of beauty weave together with environmental, cultural, economic and social sustainability. Every place, on the coast or inland, is a fascinating discovery, which transforms tourism to build a unique experience, for a simple vacation or for your entire life. Every year it is the destination of choice for ten million visitors (cruise passengers exceed 600,000) Sardinia combines four dimensions: nature excellence, food quality, longevity, sustainable innovation. Anyone who reaches the Island by sea, by ferry or cruise ship, through the ports of Cagliari, Olbia, Porto Torres, Golfo Aranci, Oristano or Arbatax is hosted on an island that reveals treasures and creates everlasting memories.

Thousands of years of history, that are evident through the archaeological sites and monuments. Precious traditions of unique handicrafts, handed down from through generations revealing deep and magical stories of an island where is possible to find, simply in food and lifestyle, the elixir of life. A timeless and boundless land,  that generates positive vibrations that Sardinians are happy to instil in everyone who decides to visit it.

Cagliari, a dream around the corner.

Cagliari is not only Sardinia’s largest city and capital, but it is also its business and industrial heart. The town’s port has been improved and feveloped over the years to offer, alongside the traditional activities, a boost to industrial and comercial exchanges. Port of Cagliari lies on the southern shores of the island of Sardinia, a region in Italy. The capital of Sardinia, it is just over 400 kilometers southwest of Rome. It is the island’s main industrial and commercial center, and the port boasts one of the largest container terminals in the Mediterranean Sea.

City of Cagliari, is called by many “The City of Sun.” With a mild and consistent climate, the town is alive 24 hours a day. Visitors will enjoy the wine-bars, pubs, and cafes offering live music and friendly company. Thanks to the collaboration with the local bodies, the cruising services are developing very quickly. The climate is typical of the central Mediterranean area, offering mild winters and not very hot summers.

Visitors and locals alike enjoy the beautiful 8-kilometer long Poetto-Beach. The beach is divided into sections, some of which are free and some with entry fees where you can rent umbrellas, chairs, and other conveniences like showers and toilets. The sand in these “club beaches” is cleaned every night.

The Port of Cagliari’s Castello Quarter is located on the city’s high ground. It was here that the Pisans fortified the hill in 1217, and visitors can see the surviving city walls and historic streets. This is the best-known quarter in the Port of Cagliari, and it offers important monuments and delightful craft and antiquarian shops as well as a fantastic view of the rest of the city.

The oldest quarter of Cagliari is Stampace. In use since the 11th Century, each street has its own church, and the street plan has not changed since the Middle Ages. Called the “Quarter of the Seven Churches,” Stampace holds the 17th Century baroque S. Michele church, remains of S. Giorgio church (damaged by bombing), and the church dedicated to S. Efisio, the patron saint of Stampace and all of Sardinia.

The Citadel of Museums, located in the old Royal Arsenal area, contains the Port of Cagliari’s most important museums. Here, visitors can find the Picture Gallery, the National Archaeological Museum, the Anatomic Waxworks Gallery, and the Siamese Art Museum.

Villanova is one of the Port of Cagliari’s historic areas where the Pisans lived. The area is surrounded by ancient walls, and it was home to craftsmen and farmers (fields were near the area in those days). The neighborhood was crowded with an agricultural population during the Spanish age. Villanova is like a village within the Port of Cagliari.

Travelers who want to visit the Port of Cagliari and Sardinia by sea can find a list of scheduled cruises on the Cruise Compete website and on the Port Authority of Cagliari website.

Arbatax, catching a glimpse of paradise

The port of Arbatax, once a quiet fishing village, is now one of the most representative places in Sardinia thanks to its position: nestled on the Bellavista peninsula, on the central eastern coast of Sardinia. Known since ancient times and used by both the Phoenicians and the Romans, the port of Arbatax due to its strategic position, appears to be the gateway to Ogliastra consisting mainly of two distinct piers: that of Levante and that of Ponente.

The Red Rocks are one of the main attractions of the coastal village. This site is located inside the town, at the entrance to the port and at the foot of the Bellavista hill. Inside the port of Arbatax there is also an area intended for pleasure craft with about 650 berths. 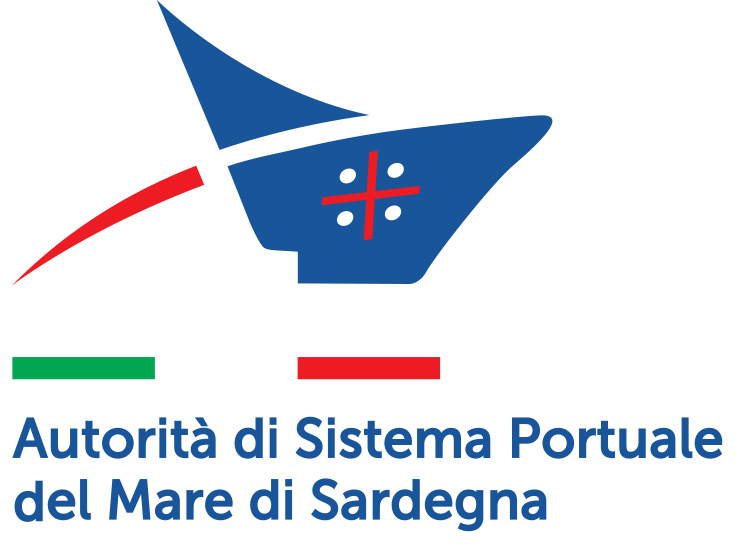 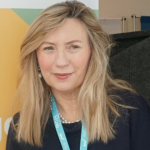