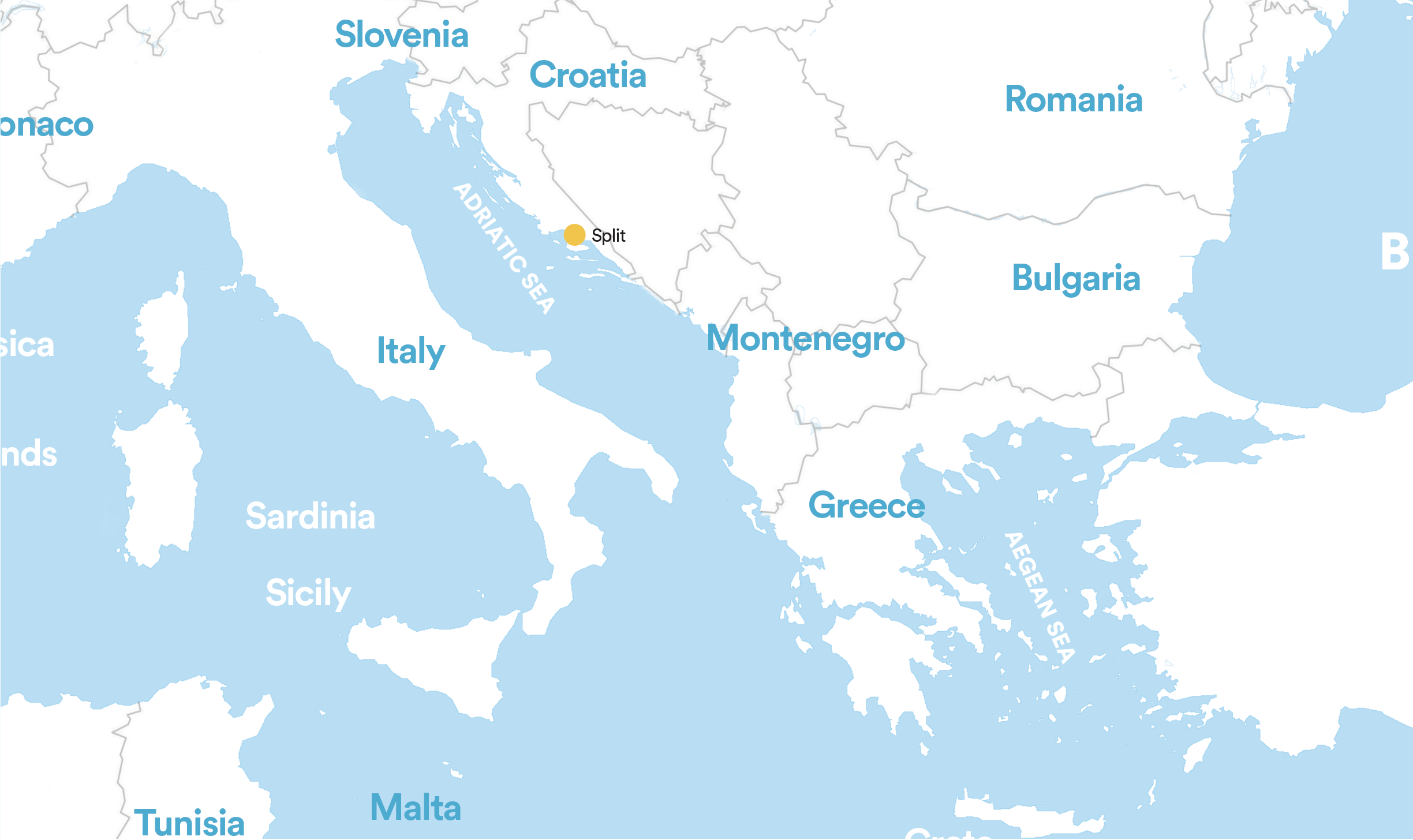 Although Split is often recognised as a transport hub to the seductive nearby islands of Brač, Šolta, Hvar, Vis, Korčula and Lastovo, as well as to the numerous fascinating neighbouring natural and cultural heritage sites and alluring coastal resorts, the city itself, built around the 17-century-old palace of the Roman Emperor Diocletian, with the clear blue waters of the Adriatic Sea in the foreground and mountains in the background, is a charming and invigorating place to visit. Split is becoming a major cruise ship destination, with 260 cruise ship visits during the last year carrying 307,148 thousands passengers.

The pedestrianised ancient UNESCO World Heritage-listed city core is easily accessible as the cruise port is located in the heart of Split. Just a few minutes after the ship’s arrival, you can relax in the restaurants and cafes on the beautiful “Riva” waterfront where the city meets the sea. A number of distinctive taverns and restaurants offer local gastronomic specialities such as prosciutto, sheep cheese, fish and stewed lamb or beef as well fine wines from the region of Dalmatia including Prošek, a traditional dessert wine.

The popular Marjan Forest Park, a hill near the city centre, boasts an amazing panoramic view of the Split peninsula and the islands of Brač, Hvar and Šolta. The charismatic shallow sandy Bačvice beach, where it is popular to play “picigin” – a unique and attractive local non-competitive ball game, is located in a bay next to the port. According to a report by the European Environment Agency, alongside Malta and Cyprus, Croatia has the best quality of bathing water on its beaches in Europe. The weather is warm and sunny for much of the year.
Read More

Split is full of exciting museums and galleries waiting to be explored, and so is the surrounding region. Among the many highlights that are accessible from Split are the ruins of Salona – the ancient Roman capital of the province of Dalmatia, the historic Fortress of Klis, the UNESCO listed picturesque town of Trogir, the unforgettable experience of rafting on the magnificent Cetina River and the remarkable Krka River National Park.

Port of Split completed the construction of two new cruise berths on the outer side of the breakwater. The berths accommodate cruise ships with a maximum length of 320mtr and 270mtr respectively, with 10.5mtr maximum draught, signiﬁcantly increasing the capacity to handle large ships and raise the level of service, safety and security for passengers. the total amount of the investment, with out the VAT, amounts to €23m.

Without hiding their pride, the people of Split will tell you that their city is “the most beautiful one in the world and beyond“. You’d better not discuss this with them for well spirited “Splicani” will convince you as soon as you discover it. Split has lived its urban rhythm for as long as 1700 years, with its heart inside the Diocletian’s Palace.

From over a millennium ancient history to present day, a UNESCO protected site of World Cultural Heritage, this unique metropolis of southern Croatia blends old and new in perfect harmony. Split is situated in the warmest region of the nothern Mediterranean coast, in the very centre of the Adriatic eastern coast and in the immediate vicinity of the rivers Jadro and Zrnovnica that have been watering it for 17 centuries.

Its mild climate, with 2700 sunny hours per year, makes it an oasis sheltered from the wind where one can enjoy the sun even in wintertime. Split has daily connections with several of the most beautiful Croatian islands which makes it of it a great strategic position for vacations and travels.

The tour starts with a panoramic drive through the town. First we will stop at the Mestrovic Gallery – Ivan Mestrovic is the greatest Croatian sculptor of all times. A large part of his impressive work is displayed here in his house that is today a gallery. We will then drive to just in front of the Old Town.

Today’s Split is the product of 17 centuries of building, renovating and remodeling so that the new of today meshes with the old of yesterday. At the core of this sprawling cityscape is the palace that Emperor Diocletian built for his golden years at the turn of the 4th century.

What began as an imperial residence and a fortified camp is today an intriguing warren of narrow cobblestone streets, where pre-Romanesque churches live alongside Gothic chapels, history-filled museums and galleries of contemporary art and delicious-smalling restaurants compete with bustling cafes for the attention of passers-by.

The Old Town of Split is built on and around the spectacular Roman Palace erected by the Roman Emperor Diocletian (born in Salona – today’s Solin) in the 4th century. The walking tour starts with walking through the Cellars of the Palace that are still very well preserved. The cellars offer a good view at how the life in the Palace was organized.

The walking tour continues with the visit to the Ethnographical Museum which is situated in the very heart of Diocletian’s Palace, actually in the Emperor’s Apartment. Museum itself is very interesting since a combination of a beautiful medieval house and imperial rooms. We will also visit te very interesting Cathedral of St. Duje (patron saint of the city).

The Cathedral is built on the remains of an ancient shrine and is supposed to be the oldest in the world. A visit will also be made to the charming Temple of Jupiter. Other sights such as the Golden Gate, the Silver Gate, the Peristyle Square etc will be seen from the outside.

Tourist Office Tourist Board of Split and Dalmatia County 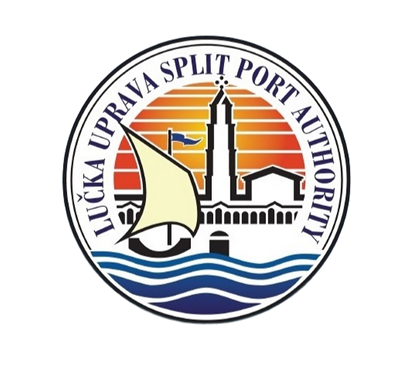 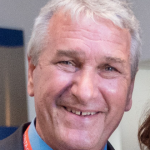