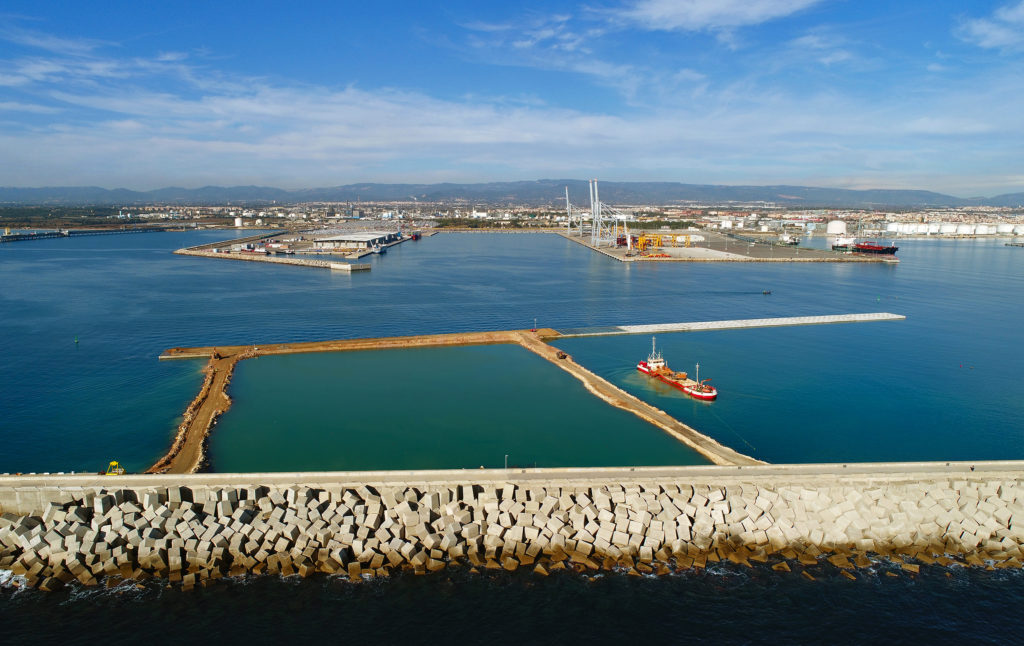 The second connection made between the Llevant breakwater and the caissons of the Port Tarragona’s Balears Wharf gives a highly identifiable appearance to the new Balears Wharf. This advance, to prepare for the dredging, allows the overland connection between both sides of the future wharf.

This second and definitive overland access to the caissons allows the eleven concrete foundations to be filled with material transported by lorry from either side, making the task even easier. At the same time, work continues on the construction of the extrados with a rear stone embankment. In parallel, the dredger “Ardenza” is undertaking the auxiliary tasks of filling the eleven installed caissons. This process will give the necessary weight and consistency to the caissons ‒the wharf’s foundations‒ to support future planned interventions.

For the following phase, the interior of the future wharf will be filled with material dredged from the zone between the Cantàbria and Andalusia wharfs. This will allow the dockside depths to be maintained on each of the infrastructures.

Also in parallel, pipes have been installed to allow the release of the water and fauna inside. This will prevent fish from becoming trapped in the enclosure formed by the caissons, the two rockfills and the Llevant breakwater. As the interior of the wharf is filled with the dredged material the water level will rise and the pipes will be completely covered and become a natural channel.

The Port of Tarragona is studying electricity connections to supply energy to the auxiliary equipment of the vessels moored on the Balears Wharf. This will avoid the use of their internal combustion engines, reduce pollution and save on fuel while they are tied up in our port. This infrastructure is designed to meet the future challenges the Port of Tarragona has set itself, including making the Balears Wharf a sustainable wharf.

The new wharf will increase the port’s capacity to receive more visitors in improved conditions. It will have a total berthing line of 700 metres, as vessels will be able to dock on both sides along 240 metres of the 460-metre length, as well as on the Llevant breakwater.

All this will allow twice the number of cruise ships to dock simultaneously, as well as being able to receive the largest cruise liners in the world.

Moreover, the Port of Tarragona has designed this area as a multipurpose wharf capable of handling different types of port traffic now and in the future. The current priority is to welcome cruise liners and their passengers, an activity it is hoped will begin in the middle of next year. The new infrastructure will have a very long operative life and its design will allow it to be converted, if necessary, into a terminal for solid bulks and other types of cargos. 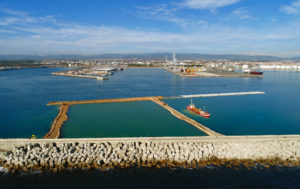 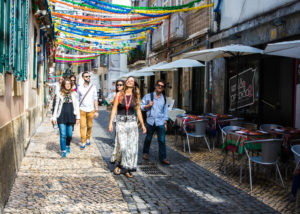 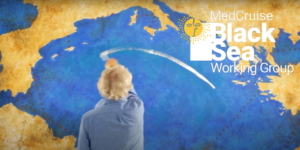