Barcelona, the capital of Catalonia, is one of the leading tourism destinations and the foremost cruise port in Europe. The city provides a unique experience to the visitor: mild climate, a vibrant cultural scene, fine and iconic shops and a rich gastronomy.
The offer to visit the city is varied: Catalan Modernism with 9 modernist buildings declared World Heritage by UNESCO, Roman and medieval heritage, as well as contemporary architecture by international architects such as Nouvel, Isozaki, Moneo, Foster, Tagliabue, among others. Not to mention the art of the universal geniuses Picasso, Miró and Tàpies, which is exhibited in the city’s museums, and the MNAC which offers a tour of Catalan art from Romanesque and Gothic to the modern times. Barcelona is a walkable city, and you can also enjoy the outdoors, walking through squares and streets, parks and green areas, as well as the two big green lungs, Parc de Collserola and Parc de Montjuïc.

But Barcelona is Much More. The area that makes up the province of Barcelona, between the Cadi Massif and the Mediterranean, is a tourist destination rich in contrasts, history and natural landscapes. Situated close to Barcelona, it allows all visitors with a smidgeon of curiosity to discover and enjoy new, unique and genuine experiences: museums, Michelin-starred restaurants, sport practice, wine-tasting, shrines, or explore the woods and mountains in some of the 16 parks and natural areas around the city of Barcelona.

For those who love shopping, Barcelona offers a 5 kilometer-long Shopping Line, a large open-air shopping area: a kaleidoscope of imagination and quality which transforms the city into a major shopping showcase accessible to everyone. Barcelona’s characteristic urban design offers an endless series of retail outlets which invite you to stroll and shop as you explore the city.

Gastronomy is one of the areas in which Barcelona really shines. Catalonia is a gastronomic paradise, where Catalan cuisine is a mouthwatering blend of heritage, produce, terroir, tradition, creativity, innovation. You’ll find an amazing gastronomic culture ranging from reasonably priced daily set menus to internationally renowned Michelin-starred restaurants, together with traditional and creative tapas and tasting platters, or a glass of vermouth and a snack on a terrace with views of the Mediterranean. 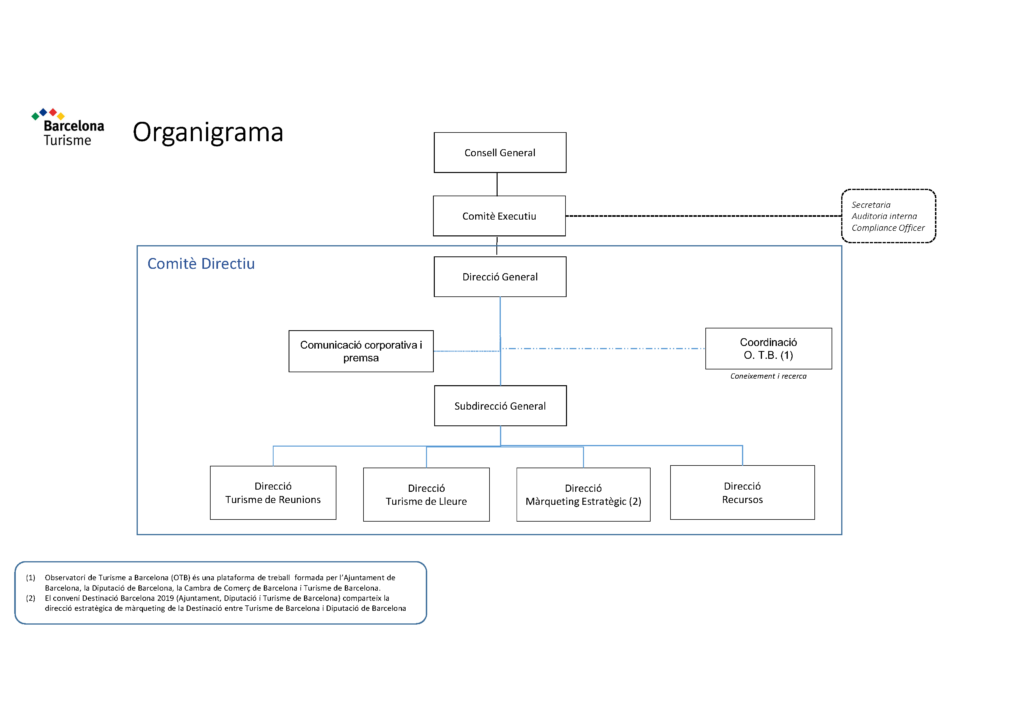 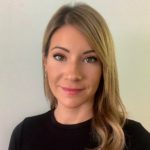