Menu
Home > Board of Directors 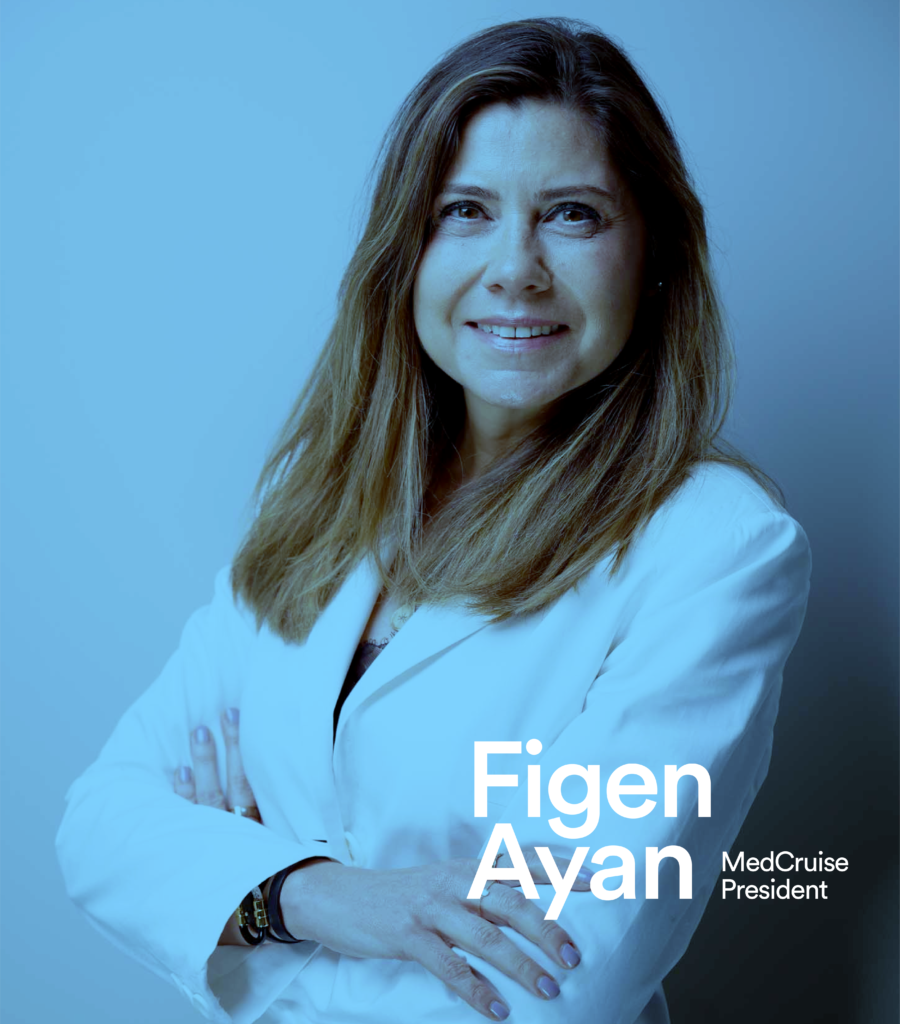 The 59th MedCruise General Assembly that was held in Barcelona, Spain, in 2021, elected Ms Figen Ayan, Chief Port Officer Galataport Istanbul as the new President of the Association representing ports and stakeholders related to the cruise business in the Mediterranean and its adjoining seas.

“I love the cruise industry, for its resilience, its creativity, its openness and many more reasons capsuled in my over 27-years career. Hence it is a true honour and privilege to represent 140 boutique and marquee cruise ports from 21 countries in the Mediterranean and its adjoining seas as the President of MedCruise Association for the 2021-2024 mandate” said Figen Ayan following her election.

Born in Paris, Figen Ayan is a French and Turkish citizen. Ayan studied at and obtained her diploma in, “Lettres Modernes” from La Sorbonne – Paris IV in 1994.

Since February 2014 Figen Ayan serves as the Chief Port Officer at Galataport Istanbul. She has been a Ministry of Culture and Tourism professional tourist guide, licensed in the French and English languages, since 1997. From 2011, she has been acting as the Board Member of the international MedCruise Association, representing 140 cruise ports from 21 countries in the Mediterranean and adjoining seas.  She started her professional life in the cruise industry in 1994 at ITS (International Travel Services) company and continued her tourism career in 1999 with Tura Tourism as its Aegean Region Manager. Subsequently, she acted as the Marketing and Communications Manager of Global Investment Holdings until 2005. For a period of 6 months, Ayan worked at Arkas-MSC as Port Management Manager for Turkey. She started back at Global Investment Holdings’ subsidiary company Global Ports Holding in 2006 as the Marketing Director of Kusadasi, Bodrum and Antalya cruise ports. She actively contributed to the Business Development department of the company to acquire and insert the cruise ports of Barcelona-Spain and Lisbon-Portugal to their portfolio.

For the past 15 years, Figen Ayan has been attaching importance to personal development and alternative therapies; she participated in international breath trainings, family constellation and various meditative therapies. She is currently an advanced trainee for Somatic Experiencing®, which is a body-oriented approach to the healing of trauma and other stress disorders.

She succeeds in the Presidency Aris Batsoulis, Head of Technical Services & Development Director – PFSO of Corfu Port Authority, who will continue serving the Association as Honorary President – thanked by the new President for his contribution to the MedCruise success throughout the past years. 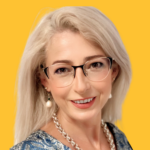 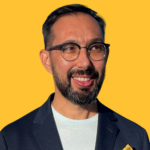 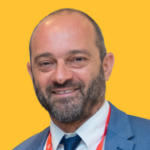 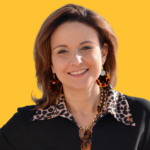 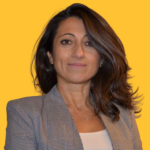 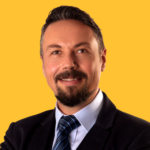 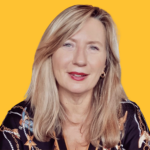 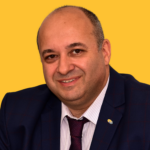 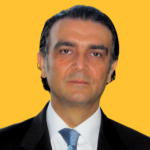 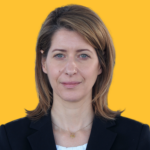 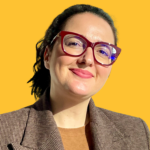 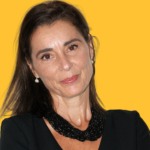