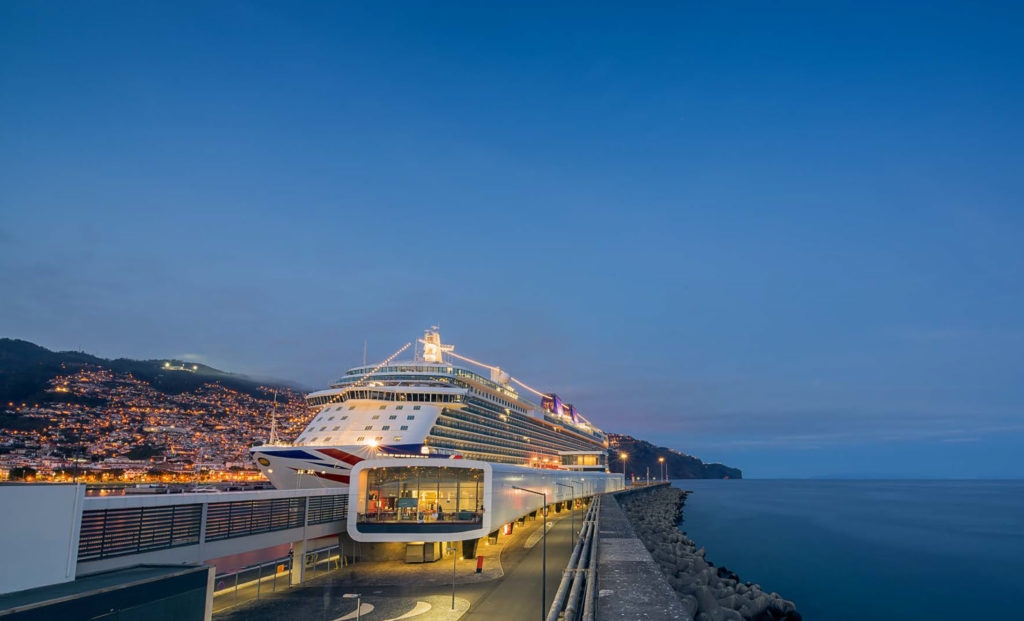 Madeira is the big winner of the ‘World Cruise Awards’ in the category of Best European Cruise Destination 2022. In the first time it was nominated, in a spontaneous way by the organization of the contest, the Autonomous Region won this category

This award was based on the continuous work developed over the last few years by APRAM – Administração dos Portos da Região Autónoma da Madeira, S.A. namely during the pandemic, which forced APRAM to constantly reinvent itself and adapt to meet the new demands of the market. Thus, safety and comfort standards were implemented creating conditions to continue to attract cruise lines. In parallel, the new signature ‘Your Safe Port’ was created, in 2021, reflecting the new positioning of the brand present in the promotional film and new institutional brochure, several digital marketing campaigns were launched nationally and internationally, and the focus on a close relationship with the various shipping companies and partners in the sector was strengthened, whose good results are demonstrated by the port calls achieved this year, which show that Madeira is a consolidated and recognized destination.

To all these measures was added the heavy investment made in the Port of Funchal, to a value of more than 6 million euros, which allowed, for example, the construction of the new terminal on quay 6, the substitution of the mooring bollards of the south quay, as well as the reinforcement of the protection mantle of the Port of Funchal.

For Rui Barreto, Regional Secretary of Economy, the distinction of the Autonomous Region of Madeira as the Best Cruise Destination in Europe in the World Cruise Awards “recognizes, rewards and celebrates excellence in the global cruise sector. It is, therefore, the recognition of the work done in the Region in recent years in favour of cruise tourism, which has allowed Madeira to occupy a prominent place at a national level in terms of the number of port calls, as well as passengers”.

Rui Barreto recalls that “the port of Funchal was the first port at a national level to open after COVID, to receive cruise ships, after all the conditions in terms of equipment and infrastructure were met, to ensure that it was a safe port of entry.

Paula Cabaço, Chairman of the Board of Directors of APRAM, considers that this award is very gratifying after all the work done during and after the pandemic. “This distinction is, for us and for the region, a great pride, reflecting the success of the new strategy carried out by the Ports of Madeira following COVID, rebuilding the confidence of cruise tourists, stimulating demand and keeping the Region at the top of the European cruise tourism preferences.” “Our destination has been affirmed by its uniqueness, its quality and its capacity for renewal, in a market that is, as we know, highly demanding and competitive,” adds Paula Cabaço. “This distinction will certainly bring quite positive fruits for the future ahead, concludes the President of APRAM. 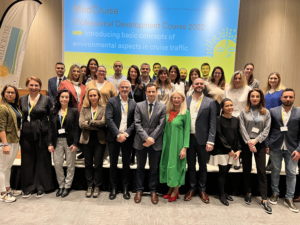 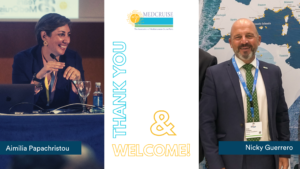 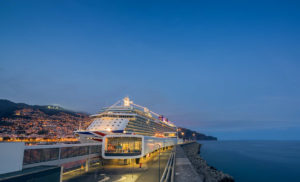