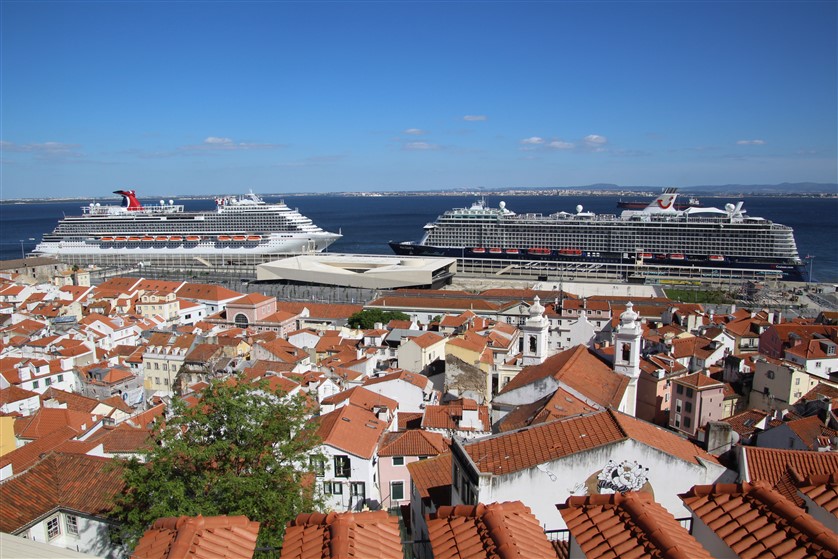 The Port of Lisbon won, for the sixth time, fifth time in a row, the Europe’s Leading Cruise Port 2020, of the World Travel Awards Europe, which took place virtually on November 2nd 2020, replacing the usual Gala Ceremony in Europe.

The Port of Lisbon is proud to receive this award once again, which is an international recognition of the commitment that the Port of Lisbon, and LCP – Lisbon Cruise Port and the various economic agents have been putting in promoting Lisbon as one of the best destinations for cruise ships and passengers.

Port of Lisbon also welcomes the election of Lisbon, for the fourth time, as the Europe’s Leading Cruise Destination 2020, which is a valuable contribution to the notoriety and affirmation of the city of Lisbon in the world.

After several years of strong growth, Pandemia COVID-19 broke this cycle and forced cruise lines to voluntarily cancel the commercial operations of their ships on 12th March.

However, in the last months, cruise lines and the Governments / Authorities of Health and Ports of the European countries have been working together in the elaboration of health and safety protocols aiming to restart the activity, with the implementation of very strict control procedures to stop the spread of the virus, both onboard the ship as in the ports and terminals.

The Port Authority, the terminal operator and the Local Health Authority are working together, preparing the Safety and Hygiene Protocol to guarantee that as soon as the cruise operations are ready to resume the port is full operational under the maximum security conditions. This protocol will articulate with cruise ships Protocols, and all those from all the authorities that take part in the operation.

The World Travel Awards honor the best examples of good practices in the tourism sector, and it is in this sense that Port Authority has worked and will continue to work, together with the Terminal operator and all the other stakeholders, pursuing a common goal – to continue to drive the port and the city of Lisbon as a first class cruise destination.

All of this reinforced the good performance and capacity of the Port of Lisbon regarding the cruise sector, in line with the good results registered and consolidated over the last few years. 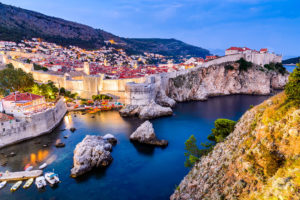 Cancellation of capacity restrictions for cruise calls in Croatia 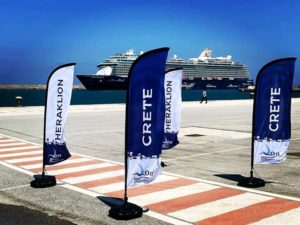