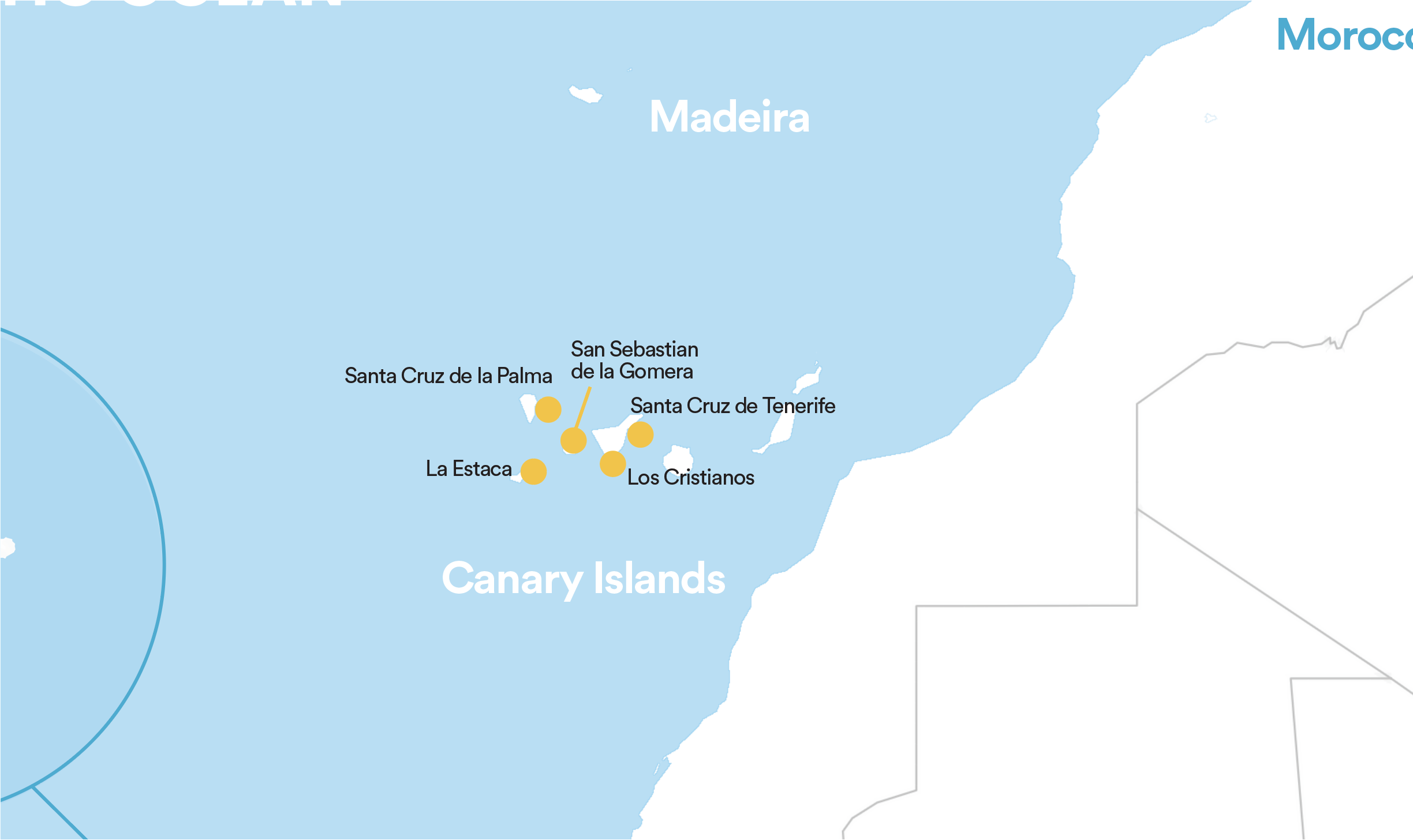 The volcanic Canary Islands are one of the most well known holiday destinations for Europeans, especially during winter time. Our temperature fluctuates between 16 and 21⁰C all year round. It is considered as the best weather in Europe thanks to the location in the Atlantic Ocean, a secure area within Europe, next to Africa and on the way to America.
The modern and accessible ports are settled next to the city centres.
Tenerife island has two cruise ports: Santa Cruz de Tenerife, the ideal port for home port operations and Los Cristianos, located in the most touristic area of the island. On the other hand, the rest of the islands offer a wide variety of exotic destinations: La Palma
island or “la Isla Bonita” -the Beautiful Island-; La Gomera island, last Columbus call before the America’s Discovery and El Hierro island, known as the end of the world by the ancient conquerors-

They offer the best weather in Europe thanks to their location in the Atlantic Ocean, a secure area within Europe, next to Africa and on the way to America. The islands are highly connected to Europe and the Spanish mainland through daily and direct flights to Germany, Great Britain, France, Italy, Finland, Russia, Belgium and so on.

Due to these connections, Santa Cruz de Tenerife provides an experienced home port to visit El Teide in Tenerife – UNESCO World Heritage List and the highest peak in Spain-, at the top of this volcano, you will find the most spectacular views of the Canary Islands. Be astonished under the clear sky of La Palma, chosen by the International Scientific Community as site for one of the most important Astrophysics Observatories in the Northern Hemisphere. In La Gomera, New World history and its quaternary forest of Laurisilva are waiting for you, but also the “silbo gomero”, the whistling language to communicate through ravines; and finally in El Hierro, be thrilled by an undiscovered new born volcano that is raising beneath the ocean and next to the island, where ancient lizards close related to dinosaurs live.

Read More
Ports of Tenerife have been one of the first ports in the world to welcome cruise passengers after the global pandemic. Since November 2020 several cruise lines have been cruising successfully and under strict safety conditions, on 7-day and 14-day itineraries around the Canary Islands. Ports of Tenerife guarantee an efficient and safe operation even in terms of health, in accordance with EU regulations, having received the certification of protocols against
COVID-19 in their facilities, by AENOR.
Destination
Information

La Gomera In all Senses 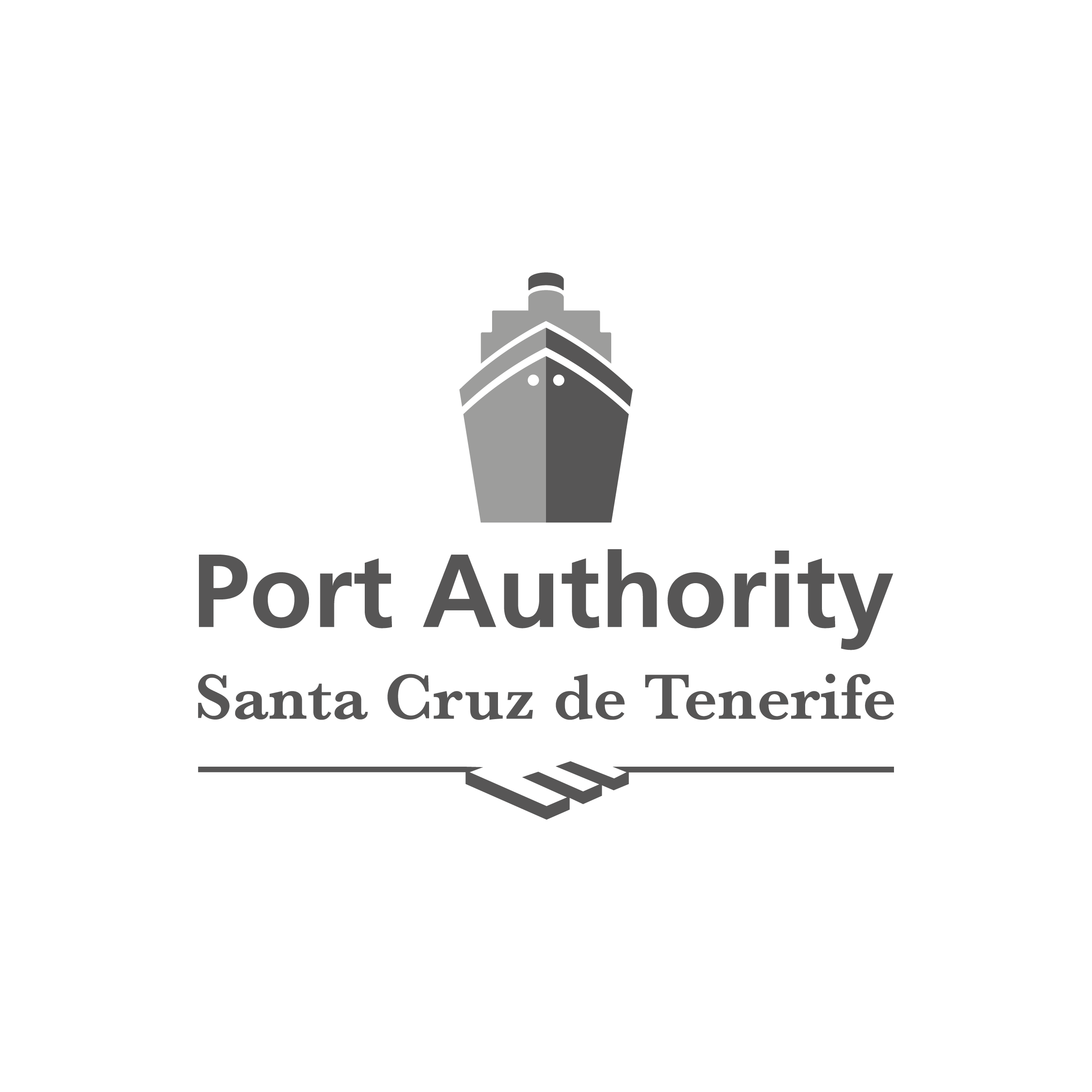 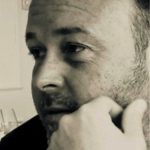 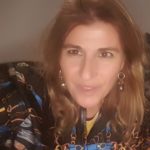