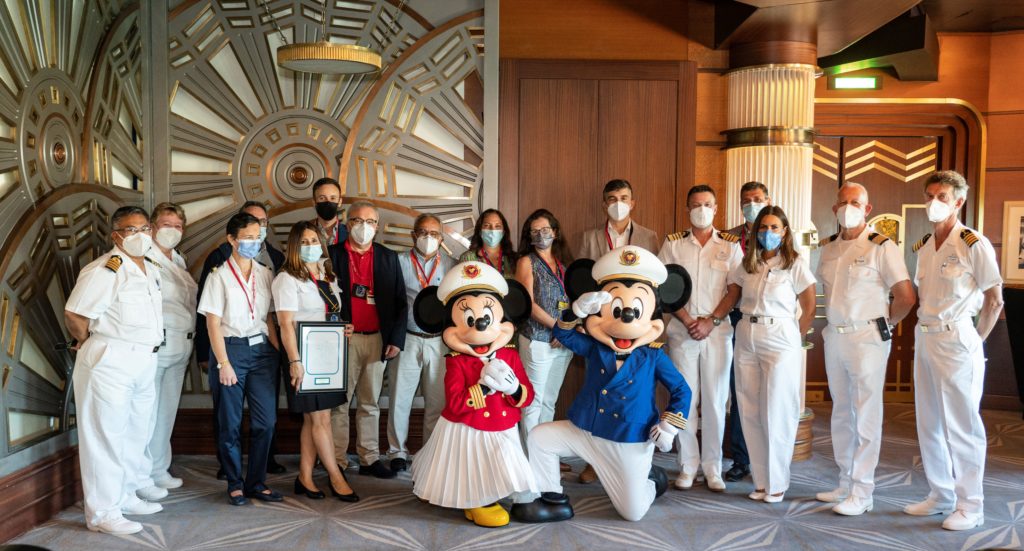 On July 26, the Porto Cruise Terminal welcomed the maiden call of Disney Magic cruise ship, which was also the first operation of Disney Cruise Line at the Port of Leixões.

Disney Magic was on her 7 days voyage from Barcelona to Dover also visiting Cartagena, Leixões, Coruña and Bilbao, arriving at the Porto Cruise Terminal early in the morning with 1.260 passengers on board, mostly Americans and leaving the port in the late afternoon.

In one of the most spectacular ship arrivals in Leixões’ long cruise activity history, two Port Authority water cannon tugs formed a guard of honour and escort Disney Magic to the Porto Cruise Terminal pier.

Passengers and crew were welcomed at the terminal with Portuguese traditional dances and performances and other animations for the youngest as well as some offers marking this first call of the ship to the port. During the afternoon, a Port Wine Tasting was served as passengers returned to the terminal from their visits to Porto, Douro and North of Portugal Region.

To commemorate the inaugural visit of the Disney Magic to Leixões, a Plaque Exchange Ceremony was held on board with Port Authorities and ship’s Captain and his staff. Doubtless a Magical Day for the Port of Leixões.

Disney Magic is the first cruise ship owned and operated by Disney Cruise Line, a subsidiary of The Walt Disney Company. She was built at the Fincantieri shipyards (Italy) and launched in 1998. This amazing 294 meters’ cruise ship has a maximum capacity for around 2.700 passengers and almost 1.000 crew members.

As with other Disney cruise ships, the ship’s horn blast plays a snippet of ‘”When You Wish upon a Star”. Disney Magic’s Godmother is Patricia Disney, former wife of Walt Disney’s nephew, Roy E. Disney. The ship has 20 bright yellow lifeboats which, along with the black, red, and white colors of the ship itself, match the colors of Mickey Mouse. 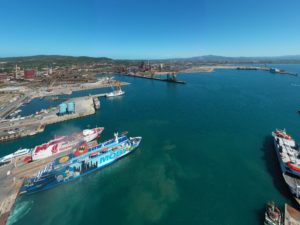 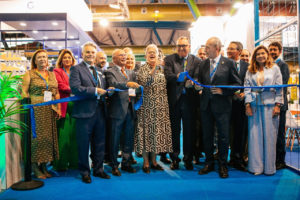 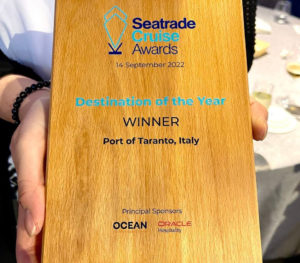 The Port of Taranto wins the Destination of the Year Award!